The 2018 midterm elections are coming to a close and polls are showing the Democrats have a good chance of taking the House, but the Senate looks likely to remain in Republican control.

President Trump wants to have complete dominance of the United States Congress and will do just about anything to make sure it happens. He is currently endorsing Republicans in high-profile contests in Florida and Georgia with the intention of smearing Democrats.

His strategy is to use misleading rhetoric about the nature of the migrant caravan heading to the southern United States border.  He calls it an ‘invasion’  and describes a few thousand people who are fleeing violence and poverty as bad people. At the same time he attacks Democrats and opposition media by calling them the enemy of the American people. It doesn’t make sense because the job of the Free Press is to hold people in position of power accountable for their words and actions.

Instead of talking about his achievements he weaves a tale of lies where the Democrats gain power over Congress and the apocalypse happens.  In the end his style of rhetoric is to embolden white nationalists to commit heinous crimes against those who don’t fit their political ideology.

I’m going to stop here because every day is something new with President Trump  and the GOP that it’s difficult to tell who actually has the people’s best interest. 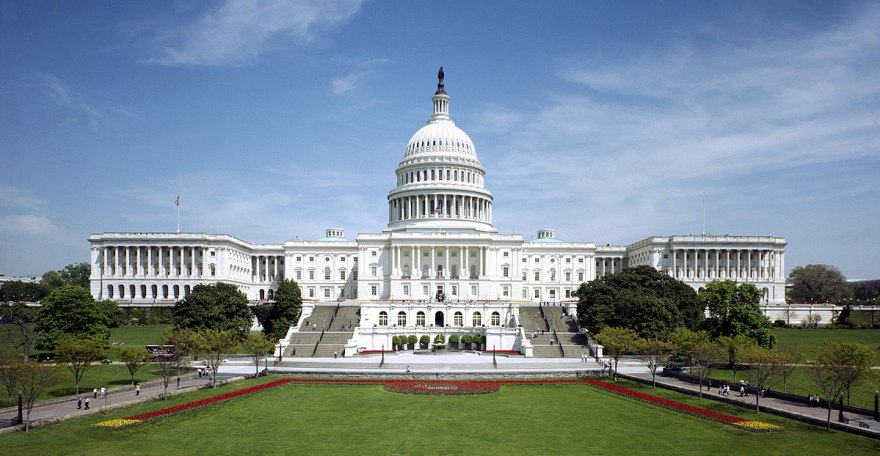 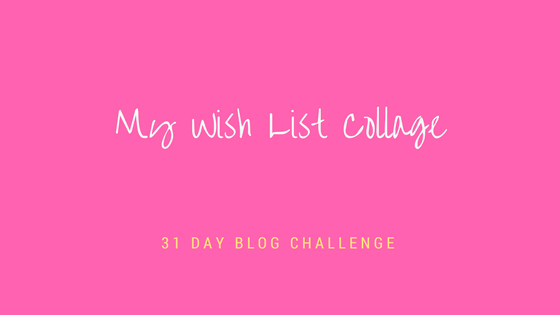 I just started my new temporary job as a photographer at an amusement park. I’ve just been on the go-go and trying to learn new skills to keep up with crowds, but ultimately crashed and burned after like 5 days. It’s a tough job, but at the end of the day it’s about making guests happy. However, my photography skills have gotten bad over the years. I used to be great at taking portraits, but nobody ever told me about baby strollers and how annoying they are to get on camera. Anyways it’s not so bad as long you don’t stand up on your feet all day.

I would like to move the conversation in another direction  and reveal day 2 of my 31 Day Blog Challenge.  I chose this week a fun topic that allowed me some creative leeway with presentation using papelook. It’s apparently a very popular app amongst teens who use Tumblr, Pinterest and what have you. Honestly, it’s  fun to use.  I also stuck a couple of stickers here and there just for amusement.  So what do we have? 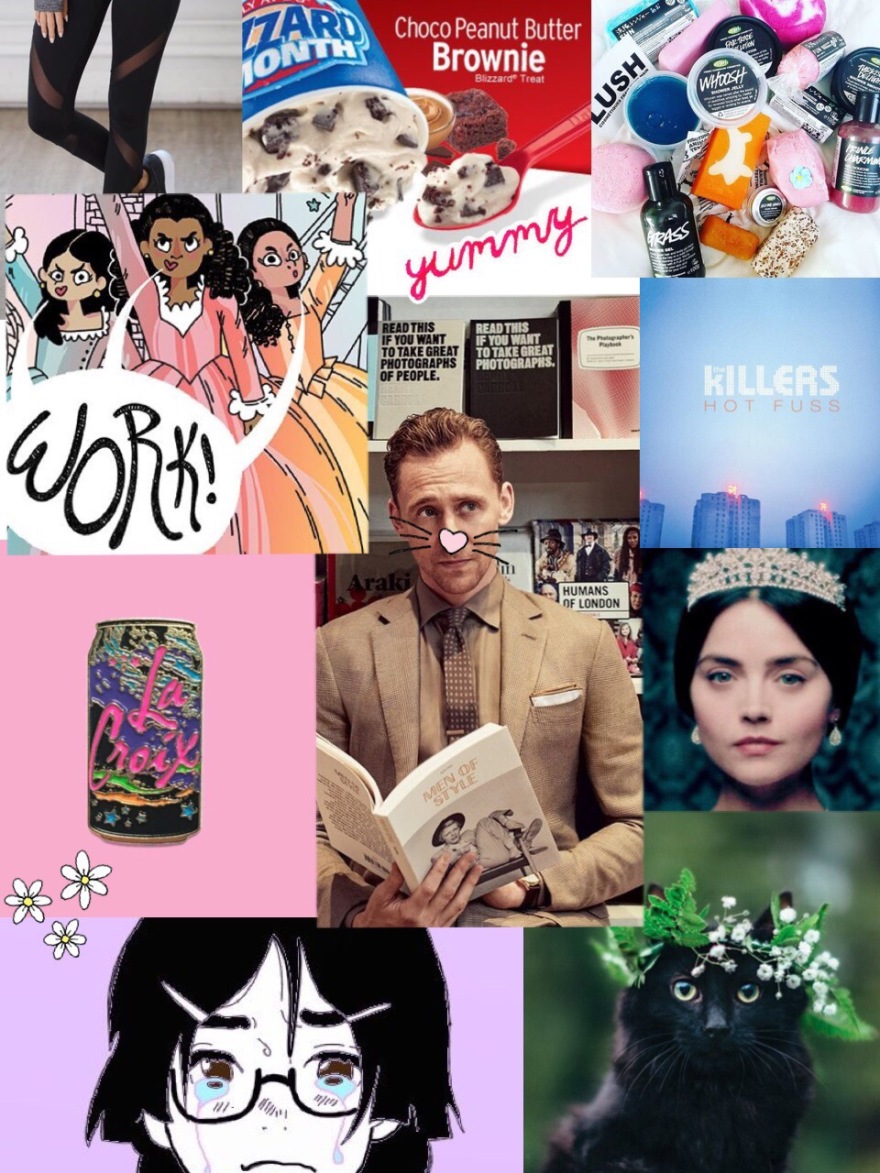 I’m not entirely sure what is the purpose of this list except to show some of the things that I like or can’t live without. It’s my greatest desire to win a lifelong supply of LaCroix water.